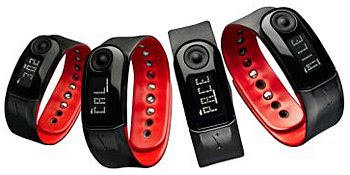 There's been a lot of talk lately about a pending release of Nike's SportsBand fitness device, the latest being a report from German site Mac Life that it's coming in April.

The wrist device, which looks pretty much like a digital watch, is designed to work similar to the Nike + iPod Sports Kit, sans the media player. In other words, it allows runners to track their exercise routines even if they don't own an iPod.

In addition to time display, the SportsBand can collect data on speed, distance, elapsed time, and calories. According to the Mac Life report, it's expected in Europe next month at a retail price of 59.95 euros (about $94.68). 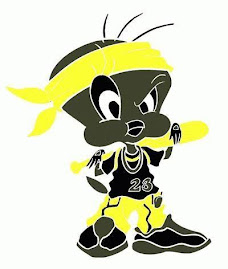 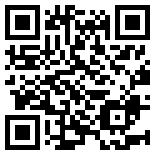